With over 100 years’ experience within the executive team and advisory board, there isn’t a role within business operations and management that we aren’t familiar with. With our innovative and progressive nature, Mango Ventures looks to source and invest in innovative and start-up businesses taking them from concept to creation.

With over 20 years’ experience within the executive team, there isn’t a role within a golf facility that the owners aren’t familiar with. Matt and Stephen head up the business and have close connections to an array of experts who can further deliver every aspect of the business. 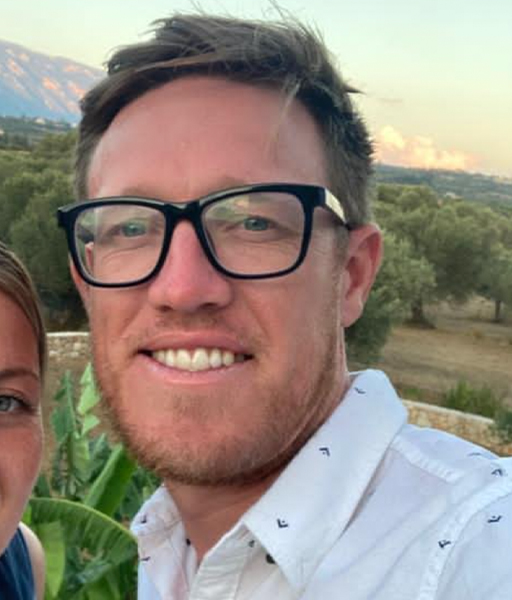 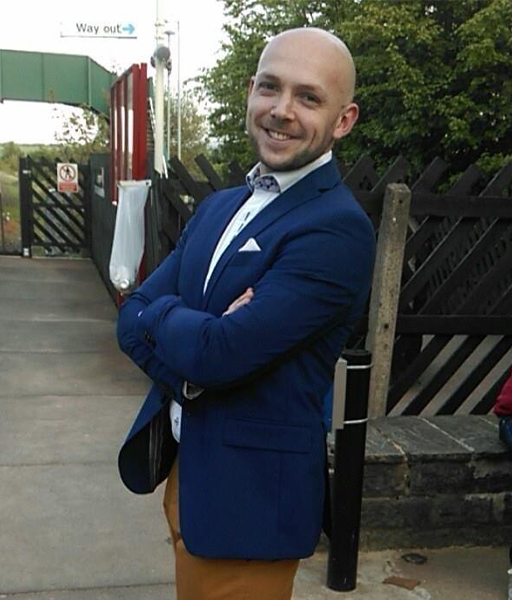 Completing his Golf & Sport Management degree from UCLAN (University of Central Lancashire, UK), Matt went on to travel and work on the East Coast of America at different golf courses to learn and understand more about the operational side of golf clubs. Matt has worked for Crown Golf, formerly the biggest golf operator in Europe, holding the position of membership manager. Thereafter, at Bushey Hall GC , Matt was Sales Manager where he managed the business side – overseeing growth in membership, staff management, golf days and function revenue. From there, Matt worked for the UK’s biggest 3rd party tee time operator TeeOffTimes – now GolfNow & BRS. As a Market Sales Manager he managed over 300 golf courses, increasing visitor revenue for three consecutive years. With a strong background in Key Account Management and a +2 handicap himself, Matt is passionate about turning the sport he loves into a vocation – that is where MGM comes in.

Stephen on the other hand has taken a slightly different and unique career path. Having also completed his degree in Golf Management at UCLAN Stephen’s first move was away from the golfing industry as he took up a full time position selling clothing to the male gentry at renowned British retailer Slater Menswear. As well as being heavily sales driven, the role demanded exceptional levels of customer service and providing the ultimate guest experience. Stephen refined his skills in this area recognising the link between offering that great service, repeat business and increased sales. Following this role and lured by 40 – 50% commission Stephen started selling adverting in a self-employed, commission only role in an array of mediums (brochures, Plasma screen, poster board and ticket wallets) at various venues including cinemas, theatres, hotels and bridal shops. The skills developed here, along with the rising popularity of social media led Stephen to creating an online golfing lifestyle magazine called ‘Golfin’. After three years of brand and business development led to three issues of the magazine to a readership of over 100,000! Stephen and his business partner sought further investment to enhance the brand, before eventually going their separate ways and selling the business in 2014. After some indifferent roles and much soul searching, Stephen found his appetite to be involved in golf once again and reached out to an old University friend, who offered Stephen a role back into the golfing arena in 2015 re-starting his career in the retail golf shop at QHotels Oulton Hall in Leeds. Stephen went on to head up numerous golf days and corporate events, firstly as part of the operations team, before heading up the golf sales office delivering record sales in his first summer at the venue. This enabled further progression with Stephen taking up a group role looking after the marketing function of the 10 golf resorts within the QHotels portfolio. Two very successful years preceded a move into golf club management, with Stephen moving to the historic city of Oxford to help start the process of change at Oxford Golf Club, Stephen has now been in golf club management for four years and his work featured in numerous publications across the industry. An accolade of his work and success to date saw Stephen nominated for Golf Club Manager of the year through the Golf Club Managers Association in 2019.

If you would like more information on the work we do and how we can help you, contact us on the details below.